Best price for provigil in Albuquerque 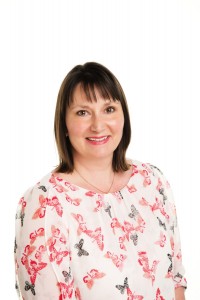 Communication has been a theme running throughout my professional life. Having started out as a language teacher, I then worked as a technical editor before taking up a post as a project manager for an international B2B publisher. I’ve dealt in the course of my career with a wide range of documentation and acquired a broad skillset in business, technology and online publishing, gaining a thorough understanding of the business world along the way.

I founded buzztranslations in 2011 and soon completed a Master’s programme in Applied Translation Studies at the University of Leeds, gaining a Distinction in the process. I’ve been busy translating ever since.

At the same time, I continue to deepen my knowledge of my subject every day. I’m an Associate Member of the Biochemical Society and the Institute of Scientific and Technical Communicators and am committed to keeping abreast of the latest scientific news.

This combination of an endless fascination with the intricacies of language, expertise in my specialist areas and a solid business background has helped my business grow.

And it can do the same for yours.

I thoroughly enjoy working with my clients, and I’d love for you to become one of them.