I provide translation and revision services for a wide range of documents within my specialist sectors.

When clients contact me, I first of all draw up a quote for the text in question. Once we agree to move forward and agree on a deadline, I get to work.

I first read the text through and conduct any necessary research online to ensure I am fully up to speed with the latest terminology relating to the subject of the document.

I then translate, revisit, print out and proofread the translation, before sending it off to a trusted colleague for a close revision of my work, thus ensuring impeccable quality. In the process I call on and build up my glossaries and translation memory, in order to ensure maximum consistency and accuracy.

I then give it a final check-through before delivering to you.

However, I can also help if your text is already in English but needs revising. In this case I go through the overall document looking at structure, then examine each sentence with an eagle eye, removing stylistic or grammatical stumbling blocks and ensuring flow, fluency and reader-friendliness throughout.

Scroll down the page for some examples of the kinds of documents I work on every day.

Translation from French to English
in the fields of corporate communications, finance and life sciences 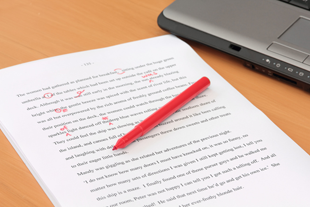 Side-by-side comparison of source text and translation to ensure a polished, professional and natural-sounding English text 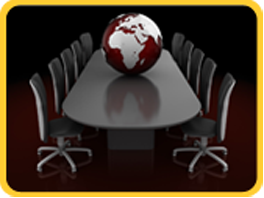 The day-to-day ‘stuff’ of corporate life, including: 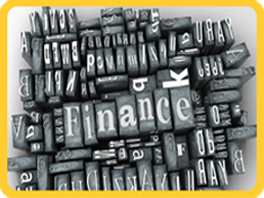 Investment product documentation, such as: 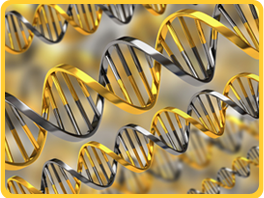 We have been working with Zoe for around two years now. She is an exceptionally gifted translator, with a genuine interest in her work. Her commitment to providing an excellent end product means that we can always count on her when our clients expect the very best quality.